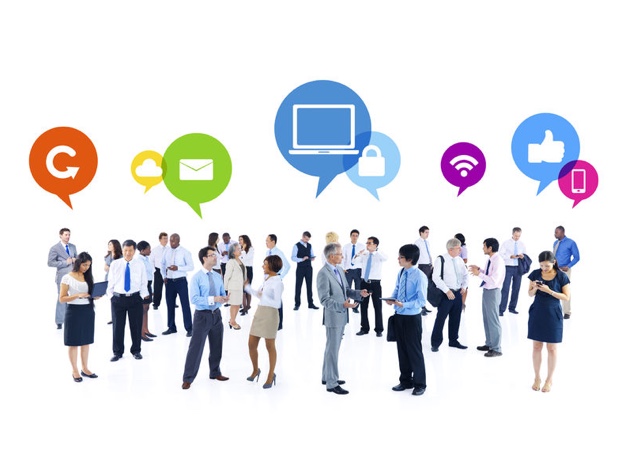 As an advisor, you must truly be careful what you call yourself and the specialization you claim to have knowledge in. No more is this true in the area of professional designations not associated with a university or college degree. Advisors around the country have been using designations offed up by fly-by-night certification programs. These pay-for designations have virtually no checks and balances and basically give the certification to anyone who wants it – regardless of their actual knowledge level or sophistication in the subject matter.

Many state insurance and securities regulators have found these to be misleading and heavily used in the senior market. Often used by advisors to earn credibility with unknowing consumers to gain trust and sell insurance or investment products. In reaction to this, some states have actually pushed for and established regulations or limitations on which designations financial professionals may use and which are not suitable for use. One such state is Massachusetts as LPL recently found out the hard way.

Massachusetts rules in this area are not new. After a number of complaints in the last decade, the state decided that it needed to curb overuse of these designations because they were part of an overall “broader pattern of deceptive marketing to seniors.”[1] Under regulations established in 2007[2], the Secretary of the Commonwealth was given the authority to identify which accrediting bodies from which it would recognize designation. Shortly thereafter, on June 1, 2017 the Secretary recognized only those designations that are accredited with the American National Standards Institute (ANSI) and the National Coalition for Certifying Agencies (NCCA) as being acceptable for advisors to use.[3]

According to FINRA, of the hundreds of financial designations there are currently only seven (7) financial designations in the United States that have achieved this notable level of accreditation.[4] Accreditation is a difficult process for any certification to go through because it measures a program’s capabilities against very high standards. I know this intimately as I Chair the governing board that oversees one of those seven, the Certified Medicaid Planner™ designation.

The net result of having such high standards and for a state such as Massachusetts to limit use to only accredited designations is that it provides a vital consumer protection function so when the public sees an advisor is a Certified Medicaid Planner™ they can rely on the designation. The public can rest assured that it is an acceptable designation to the state because it has passed the high standards of the NCCA, and anyone awarded that designation understands Medicaid Planning issues thoroughly and have been fully vetted. Because, the NCCA has accredited the designation, advisors are allowed to use the CMP™ designation in Massachusetts and other states where they would otherwise not be able to use other unaccredited designations.

Despite these regulations being in effect for eight (8) years, that still has not stopped some from using inappropriate designations that Massachusetts deemed “bogus.”[5] A review of LPL marketing material by Massachusetts regulators found that there were 10 senior designations that might have violated state regulations, which gave rise to a regulatory action and a $250,000 fine levied against LPL last week.

Advisors should pay close attention to this case because the states are starting to take these issues seriously. In 2008, the North American Securities Administrators Association (NASAA) and the National Association of Insurance Commissioners (NAIC), adopted model rules that would prohibit the misleading use of senior-specific designations in connection with the sale of securities or insurance products, respectively, or related investment advice. Even the federal Consumer Financial Protection Bureau has this issue on their radar. In a report issued two years ago, they felt there was growing confusion and abuse by the misuse of unaccredited designations by advisors in the senior marketplace.[6]

An accredited certification is a great thing to have when you are trying to set yourself apart from others in the marketplace. Earning the certification offered by an accredited organization carries with it the weight of accreditation which is recognized as having met the very high standards of the accrediting agency. In an area as important as long-term care Medicaid planning which involves a wide array of professionals across multiple disciplines (attorneys, accountants, financial advisors, social workers, geriatric care managers, etc.), it was important for our board to set the highest standards and reach to meet the requirements for accreditation.   This was seen as the only credible way to unify these multiple disciplines under the CMP™ umbrella and have the proper checks and balances required by state regulators, such as those required by Massachusetts.

If you are interested in pursuing the CMP™ designation individually or having advisors in your company pursue the designation, I encourage you to visit the CMP™ Governing Board website. You don’t want to pursue any non-accredited designations that may cost you your licenses or cause you to end up paying huge fines like LPL did.

[1] Secretary of the Commonwealth of Massachusetts, Securities Division Report: DISCUSSION OF REASONS FOR, AND OBJECTIVES OF, NEW REGULATIONS REGARDING USE OF SENIOR DESIGNATIONS, p. 10.

[3] Secretary of the Commonwealth of Massachusetts, ORDER RECOGNIZING ACCREDITATION ORGANIZATION, signed May 30, 2007.