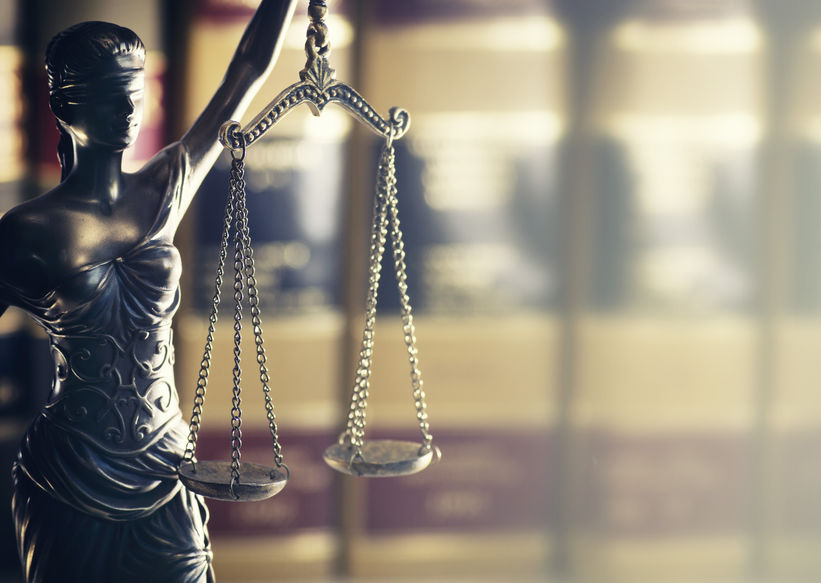 Medicaid, as a general rule, will allow for coverage for up to 3 months prior to the month of the application. The applicant would have to have been otherwise eligible in those prior months and just not have filed the application.

This is helpful for many families who seek Medicaid coverage for outstanding medical bills under the general health insurance side of Medicaid. It is also helpful for those who are in nursing homes because many, especially those cases with a community spouse, do not realize that they have overspent blow the asset limit and can oftentimes file for Medicaid several months after they have become financially eligible.

In a move to find ways for states to reduce their coverage and costs under the Medicaid program without legislation, the Centers for Medicare and Medicaid Services (“CMS”) are encouraging and allowing the approval of a waiver of the retroactive Medicaid coverage rule. This allows states to apply to CMS for approval to stop providing coverage during that 3-month period immediately preceding the Medicaid application.

Several states have taken advantage of this, including Florida, Indiana, Arizona, Arkansas, Kentucky (which is tied up in court), New Mexico, and New Hampshire. Arkansas, Indiana and New Hampshire only apply to adults who have gained health insurance under the ACA’s Medicaid expansion, while the other states eliminate retroactive coverage for all programs, including the long-term care program.

The most common usage for retroactive coverage in the long-term care application process is usually to make up for poor processing of applications. For instance, if an applicant applies for nursing home Medicaid coverage and 2 months into the process they get an improper denial for whatever reason, they have 2 choices: request a fair hearing which could take months or refile the application and reopen the file. The later choice is typically the most expedient even though it requires abandoning the previous application date. The 2 intervening months are typically just covered under the retroactive coverage and this can get an approval without the high cost and delay associated with a fair hearing.

For those in states that eliminate retroactive coverage, that process is no longer available. This will force more applicants into fair hearings that would otherwise be unnecessary. Applicants facing back medical bills for long-term care will have to utilize a little-known provision that allows for the allocation of future monthly nursing home co-pays towards pre-eligibility medical bills. This works well, but can usually only be implemented after Medicaid is approved.

Each month instead of paying the monthly liability to the nursing home, the patient’s income is used to satisfy outstanding medical bills – even the back balance at the nursing home. That at least gives those without retroactive coverage some backup plan to cover high bills incurred prior to the actual application, but does nothing to help community spouses recoup money they spent after they became financial eligible.

This also means that more people should seek assistance when filing their Medicaid application. Help with an application can avoid the need to have to re-file because a novice makes a mistake during the application process. Those mistakes can be costly and can be avoided with expert help to guide the applicant.