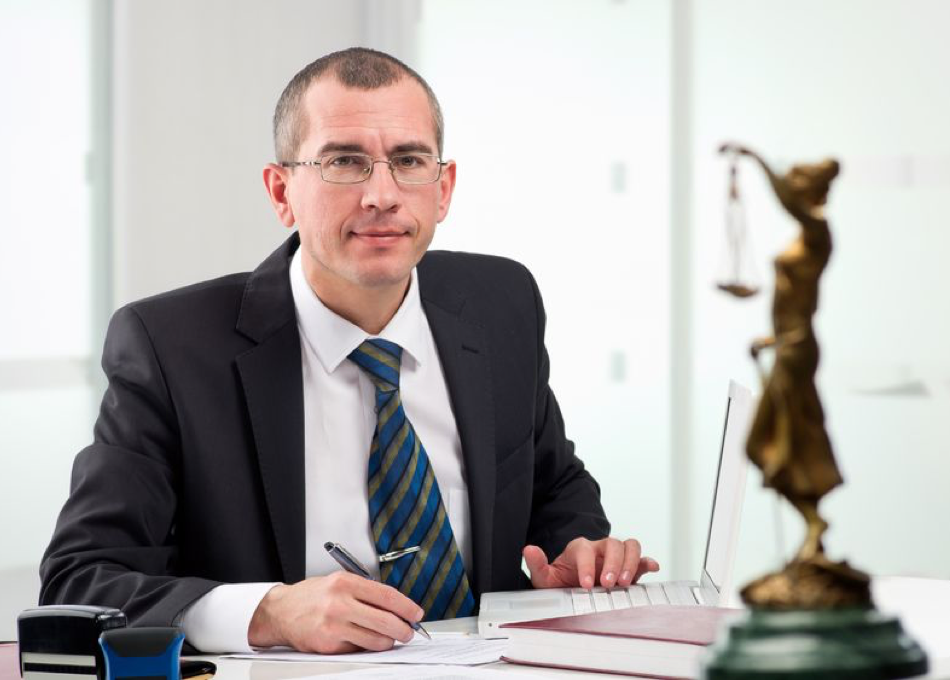 In my Guidebook on Medicaid I write about the Medicare myth. What is the Medicare myth? It’s the mistaken belief by people that Medicare will pay for their long-term care expenses in retirement. Until now, I haven’t seen a good report on how pervasive this myth is.

The AP-NORC Center at the University of Chicago conducted an extensive poll of adults over 40 on numerous long-term care issues. This poll quantifies how large the Medicare myth is in the US. Nearly 4 in 10 people surveyed mistakenly believe that Medicare will cover their long-term care costs.

Medicare has a very limited role in the payment of nursing home costs. It typically only covers a portion of a rehabilitation stay when followed by spending at least two midnights in the hospital before discharge to the nursing home. Medicare pays full price for 20 days of care and then a co-pay for the next 80 days that is typically shared with the patient or their Medicare supplement policy. After 100 days of coverage, Medicare abandons the patient financially and forces them to spenddown to Medicaid levels.

The existence of the myth being so widespread lends itself to problems and opportunities.

The biggest problem that it creates is the lack of understanding why planning for long-term care is important. A lack of understanding leads to a lack of motivation. If a person thinks they’re covered, why would they need to do any planning? Planning could come in the form of buying long-term care insurance, but when over a third of the population does not see the insurance as being necessary, there’s no motivation to buy it when they’re healthy enough to qualify for it.

Most people only want the insurance when they realize they need it and realize they might use it someday, something many people don’t want to think about until they’ve already been diagnosed with something that makes them ineligible. When looking at long-term care insurance, the largest reason aside from price that people who want a policy do not have one is the strict underwriting criteria that makes them ineligible to get it.

If over one-third of the population is mistaken about Medicare’s ability to pay for long-term care, there’s a clear opportunity to educate. For anyone in the financial and legal world with solutions, this is a clear opportunity. Educating the public through outreach, public workshops, articles and the like can increase awareness and help change mindsets for such a large population segment that clearly should be planning. This will allow advisors who have valid solutions like long-term care insurance, hybrid long-term care annuities, and advanced Medicaid Planning solutions to begin to solve problems for a large segment of society that needs to be educated on the subject matter.